Nothing in the world can take the place of persistence. Talent will not: nothing is more common than unsuccessful men with talent. Genius will not: unrewarded genius is almost a proverb. Education will not: the world is full of educated derelicts. Persistence and determination alone are omnipotent. The slogan, ‘press on’ has solved, and always will solve, the problems of the human race.

The Roger Castillo Perseverance Scholarship was created in 2012 in memory of Miami-Dade Police Department Detective Roger Castillo, who was killed in the line-of-duty while serving a warrant on January 20, 2011, along with his partner Detective Amanda Haworth.

The Roger Castillo Perseverance Scholarship was established to recognize a graduating MALE Senior (FEMALE applicants can apply under Amanda Haworth Perseverance Scholarship) who embodies characteristics such as integrity, strength of character, and adheres to a set of moral and ethical principles. The scholarship recipient should exemplify the values upheld by Detective Castillo and set an example for his friends, family, and fellow community members. Detective Castillo’s children will serve on the committee to select the individual who possesses the same values of their father. 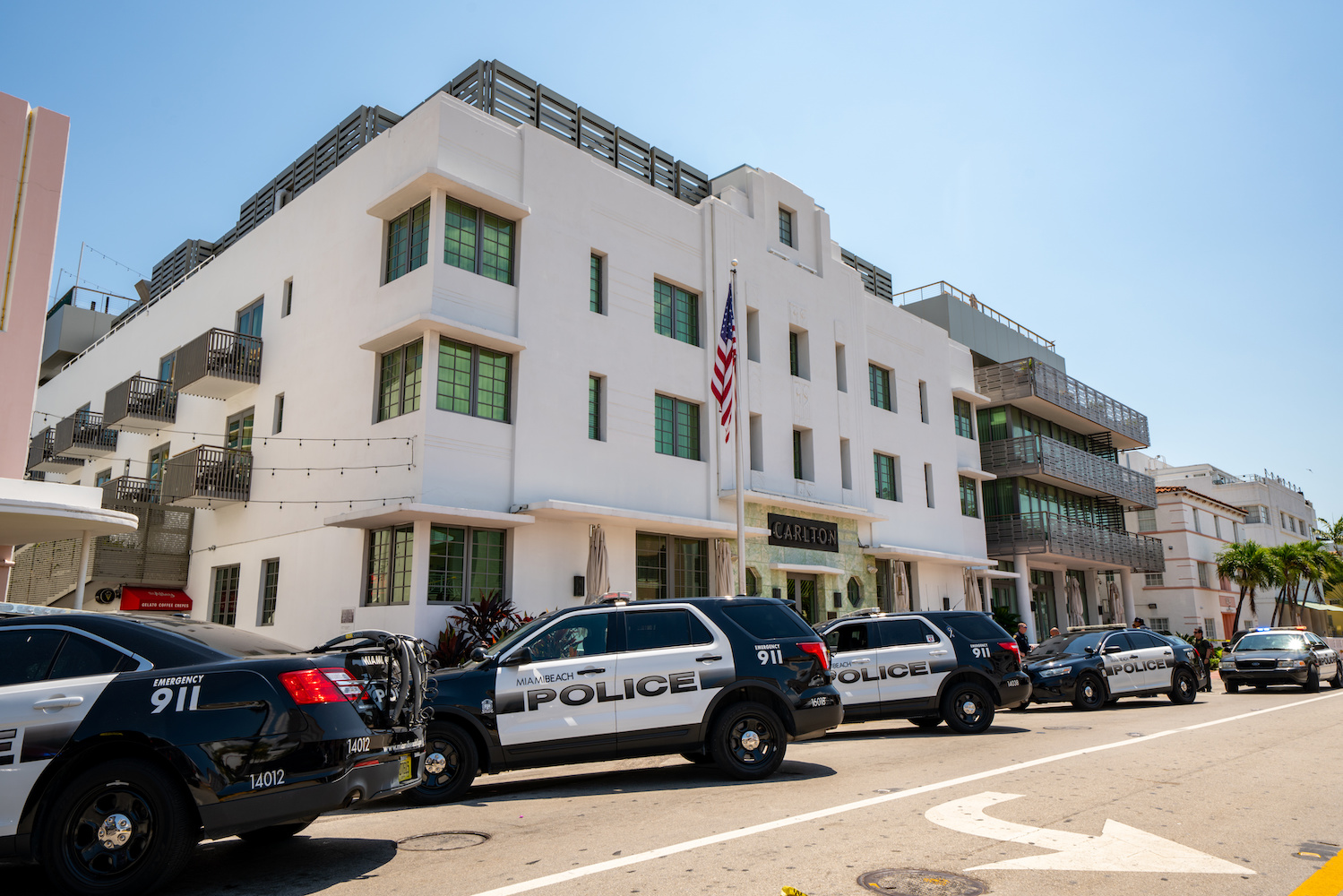